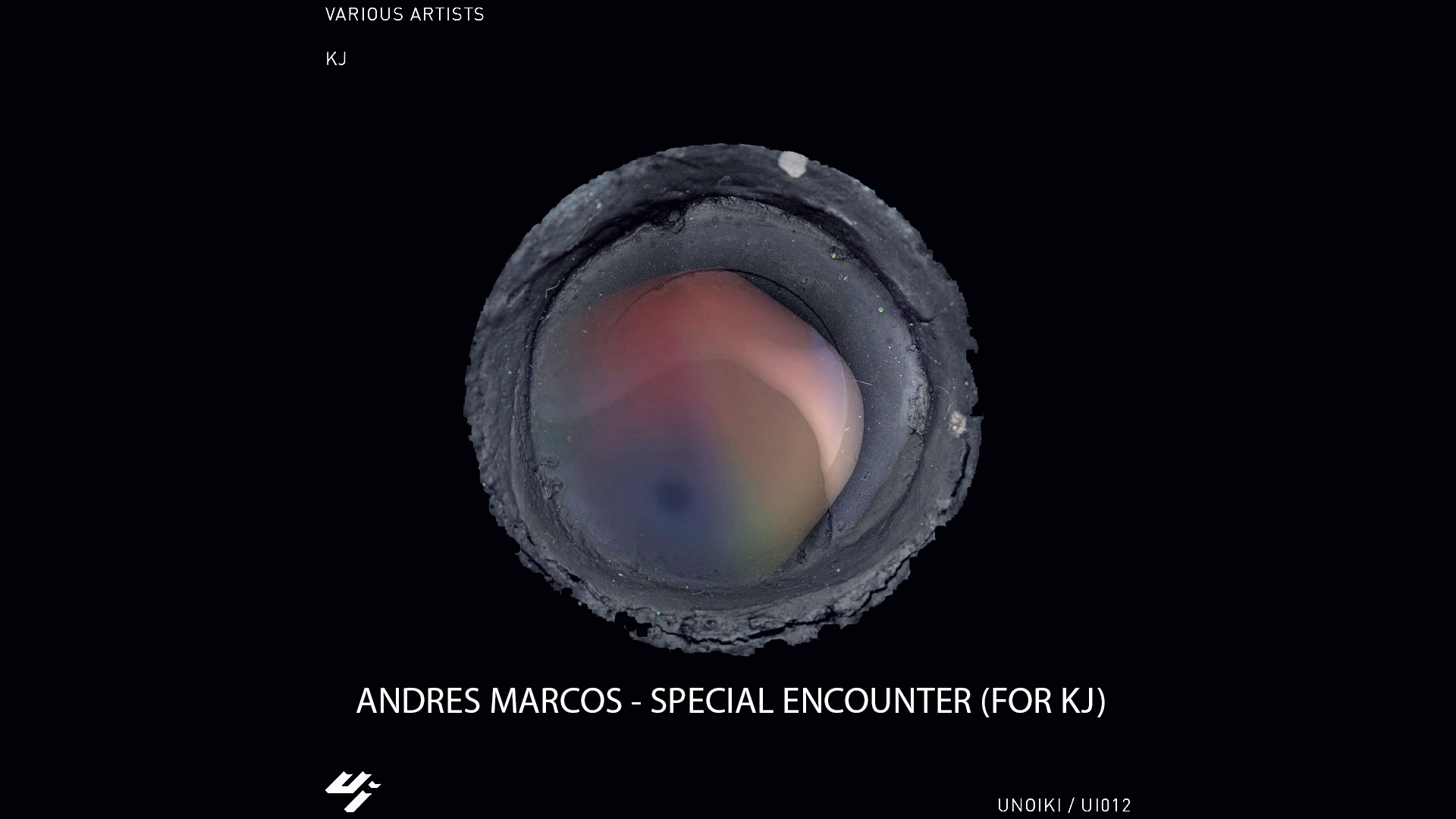 
KJ is a compilation to commemorate KJ aka choenyi, member of the UNOIKI collective, who passed away on September 04 2013 in Asheville, North Carolina/USA.

Six UNOIKI members and two guest contributors, Revy and Kimathi Moore, pay tribute to the excellent, extraordinary and influential mind, that KJ was.
He will never be forgotten.
We miss him a lot.

KJ was a creative force of nature. He was unconventional by all means and constantly in search of new uncharted territories both in his life and in his music.
He was a practicing Buddhist, an avid collector of gemstones, crystals and very hard to find old school Techno records. He was also a DJ and a composer who was known abroad, in Europe as choenyi.
He lived on the creative edge. Soon after his minimal Techno years he became more and more fascinated with exploring atonal guitar and bass playing and never looked back.

He lived just a few blocks from me at this big house known affectionately as ‘the Mansion’, near downtown, which was also the home for other well known experimental Noise, Drone / Ambient and Techno artists. With all of those artists living at that house, the creative environment was at an all time high, underground performances were frequently held there and this was the perfect environment for KJ.

KJ had such an impact on everyone that met him, from the personal to the musical. He played a fundamental role in Asheville’s 2nd wave explosion of experimental sound artists. He however never fell into any sub-genre for very long before he was off exploring something else. There was this sense of urgency and restlessness in his search, from his life to his music. He was at home anywhere. As a sound artist he frequently used computers, field recordings and found sounds and when he began exploring microtonal guitar and bass playing it’s like his creativity became unleashed to its full power.

I once remembered him getting up in the middle of his Drone music performance and going to the restroom then going outside to smoke a cigarette and chat with someone outside on the sidewalk….while the music was still going on strong, and for him to then come back after 15 minutes later and pick up where he left off, that to me was a genius move. A performance that to this day has no equal in my psyche and helped solidify my idea of performance and freedom.

KJ’s influence on Asheville’s cultural heritage can never be overstated. In my eyes he stands as a legendary figure in Asheville’s creative underground scene.
He was and will always be my creative hero.