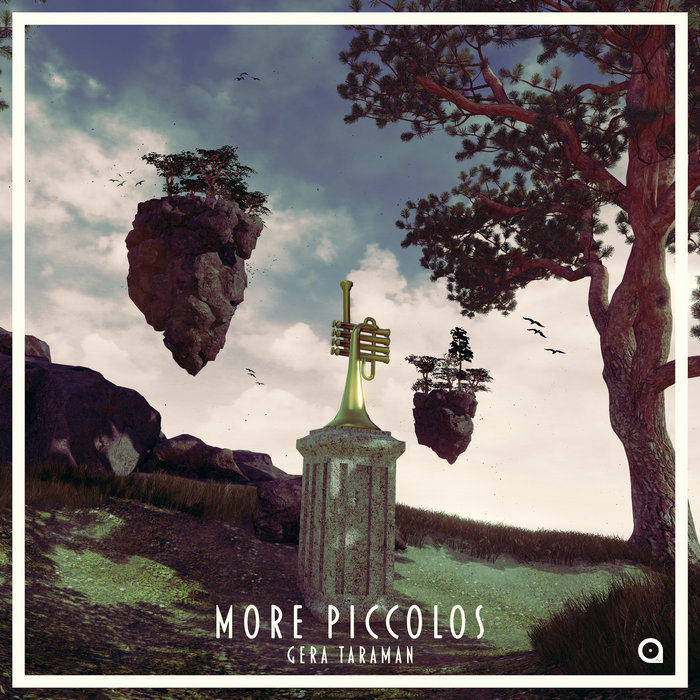 Gera Taraman, aka Mizgir has released a brilliant EP on Klangscheiben. I had the pleasure and the honor to remix his track Green Shadows.

Gera Taraman has a secret.
As far as heâ€™s concerned, digital doesnâ€™t have to mean impersonal. In fact, his new EP is set to prove that electronic and organic can be one and the same. There is something about the way that this release grows from track to track that feels inherently natural despite its cyber-tendencies and the breakdown of its beats.
Although â€œMore Piccolosâ€ is all static, squeak, and glitch, warm low-ends and meandering melodies uphold Taramanâ€™s affable naturalism, one that follows through to â€œSculpting through Kyiv.â€ Despite its space-age samplings and micro minimal beats, â€œSculpting through Kyivâ€ dissolves into pretty atmospheres and harpsichord-like musings that keep it more raw than cold. But the real case in point is the stand-out â€œGreen Shadowsâ€ and its remixes from AndrÃ©s Marcos, and Klangscheiben labelboss Demas: the originalâ€™s unstructured narrative, glitchy minimal and jazzy instrumentation are the embodiment of organic, taken to new heights under Marcos and Demas’ hands.